Heading south, you come to the Mirador de Colon, with spectacular views of Las Ramblas. Not far away are the Maritime Museum, a former Gothic shipyard, and Port Vell, an ideal place for engaging in some retail therapy at the Maremágnum shopping centre, and the huge Aquarium; just beyond is the Mediterranean Sea, and shielding it, Barceloneta, once a fishing neighbourhood and now a stunning beach district with restaurants, bars and clubs open until the early hours.

Very close by is El Born, one of the most enthralling neighbourhoods in the city. It is packed with bars and restaurants, as well as major tourist attractions such as  the Palau de la Música Catalana, the Mercat de Santa Caterina, the Picasso Museum, the Ciutadella Park and the most imposing Gothic church in the city, Santa Maria del Mar. 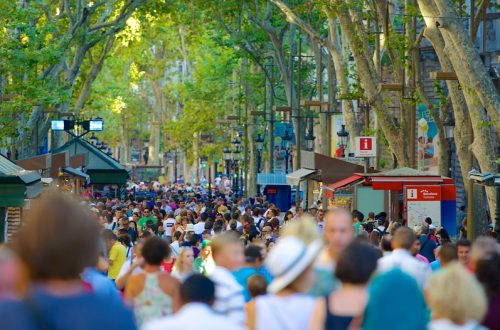 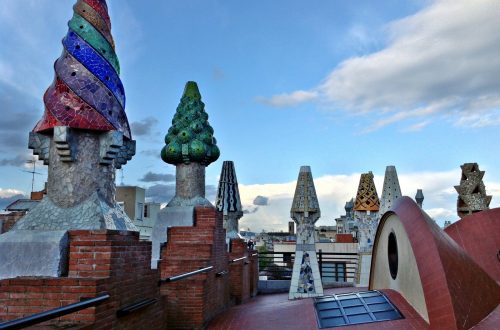 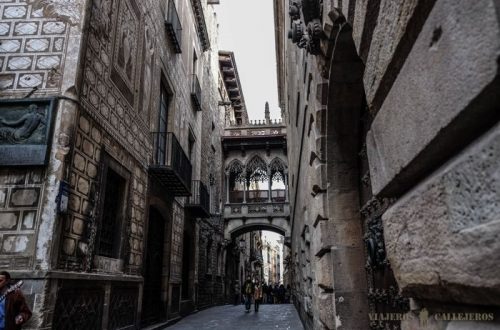 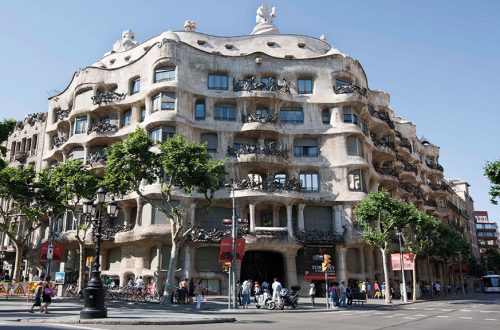 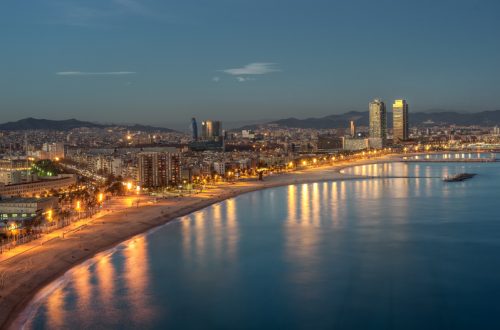 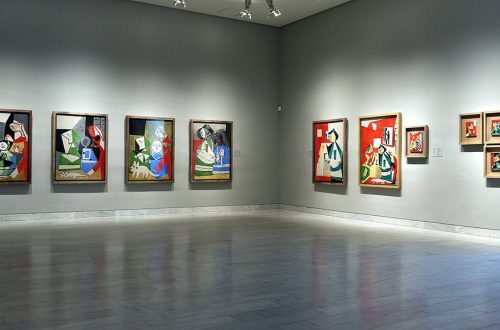 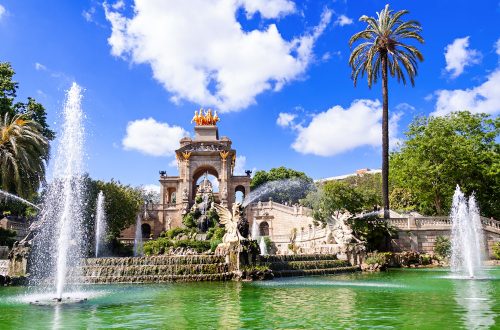 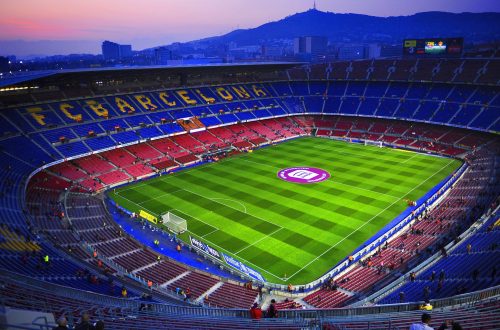